Permission to Buzz the Tower 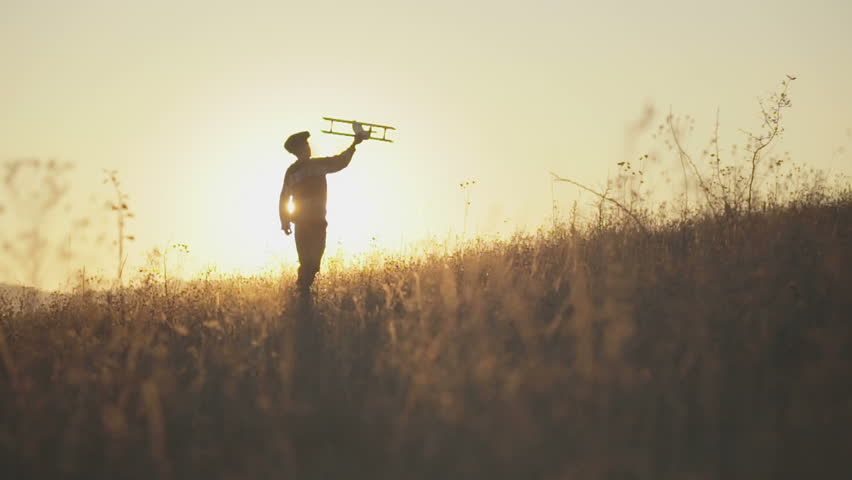 It has been a long week…wake up before the sun and go to bed long after I’d prefer to kind of week.  I was graciously given some introvert time this afternoon by my lovely wife and it didn’t go exactly as I expected.  I sat down with a cup of coffee and headphones to journal and study.

The table immediately in front of me had a sweet young mom and her little boy.  She was eating and he had transitioned to playing with a small airplane toy he had with him.  He started flying his plane in my…airspace ;).  I started a brief conversation with him about the airplane and he was very sweet and fun little guy.  He transitioned back to his mom and it was several minutes before they were both preparing to leave.

As they both turned around I mentioned how sweet he was and asked how old he was.  She said that he was 6, which is the same age as my oldest son.  The whole time we were talking I could tell she was a little on edge.  As we finished our conversation he did a ‘flyby’ on my computer keyboard, lol.  I thought it was funny but she grabbed his hands and moved him quickly.  She wasn’t embarrassed or frustrated, it was different, there was an underlying concern that felt more like fear.

I quickly assured her that it’s totally fine that my three kids have probably done worse than that today on every piece of technology I own; kind of comes with the territory.  She seemed reassured and after some brief parting words they left.

Here’s the part I left out, this great little family was African American.  As they left I thought about the reactions she was giving and the thoughts that must be in her mind about how she needs to raise and prepare her young man for life.  It brought tears to my eyes because so much of what she is processing for the life of her little boy is foreign to me.

I think being reminded of the path that others are on, even just for a few minutes, was something I needed today.  I think if we want to be a society that honors the lives and communities that are too often targeted with discrimination we need relationship and experience at whole new levels.  I’m thankful for a few minutes of that experience today and thankful that the Gospel united this family to me, even though we had never met before.

Revelation 7 gives us a glimpse of what eternity holds for everyone that accepts the gift of life from Jesus – no more walls, discrimination, shootings, pain and death – just love and unending hope realized with the author of life.

9 After this I looked, and behold, a great multitude that no one could number, from every nation, from all tribes and peoples and languages, standing before the throne and before the Lamb, clothed in white robes, with palm branches in their hands, 10 and crying out with a loud voice,“Salvation belongs to our God who sits on the throne, and to the Lamb!”

← The 5 P’s of Making Progress Together
What About Me? →