Baptizing the Believer or the Beleaguered 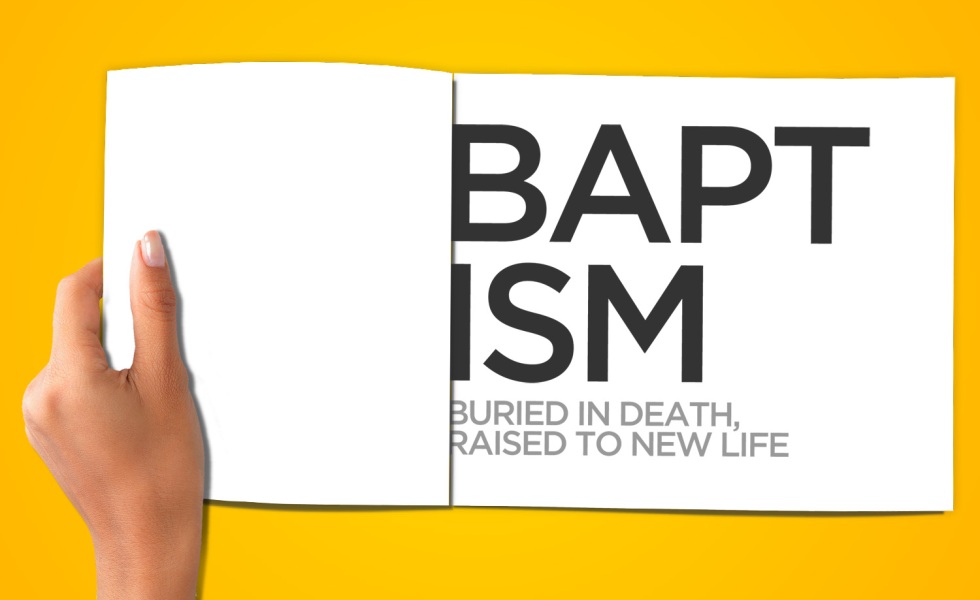 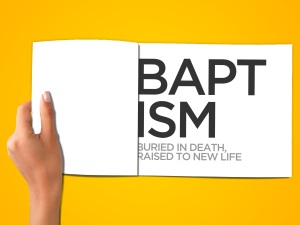 It’s been a long time since we have seen the ‘altar call’ as a normal practice in services for most churches. This is the tradition where people are invited up to the front to pray a prayer and cross the line of faith. Historically, while there have been great servants of God who have employed this technique it has also been used by many as a hugely manipulative tactic for impressionable people who might not be ready to make a decision for Christ.

Today the new trend appears to be what is often referred to as ‘spontaneous baptism.’ While I see the trend in the Bible of water baptism following closely behind conversion to Christ we need to carefully review what baptism is and how it can be most responsibly used in our context.

Baptism is an ordinance that we are commanded as believers to continue on and while it doesn’t save us it does show the world that we are on mission for God; saved by grace through faith in Jesus. Something as simple as being immersed under water symbolically identifies us with our savior in His death and resurrection. This ordinance has a ton of meaning and history behind it and we have to be careful that we don’t approach as though it makes no difference what we do with it…or to it.

The troubling trend that I’ve seen with both communion and baptism in younger and ‘cooler’ churches is a more casual and at times, careless portrayal of what these sacred experiences mean. The spontaneous baptism display is offered to people at the end of services and churches will even offer to provide clothes for people who want to get baptized but didn’t come prepared for it.

Baptism is one of the more theologically confused topics and it has the potential of being a really meaningful moment for a young believer, an opportunity to invite friends who don’t know Jesus and a chance to share your story broadly. The dunk and go strategy with hundreds partaking simultaneously being employed by many large churches places a heavy emphasis on efficiency over effectiveness with little checks or balances possible given the immediacy of baptisms from when decisions are supposedly being made.

It’s not that doing baptisms this way doesn’t ‘work’ or isn’t ‘good,’ but I think we should consider what might be behind this shift. In addition to the muddling of efficiency and effectiveness I think that it may be a rehashing of some of the alter call strategies of a century ago. While we’re not calling people down to some sort of emotionally driven prayer we are doing something that could potentially be worse than that by tying people’s momentary feelings to the follow through of baptism.

In ministry I already deal frequently when meeting with people for baptism with people who need help understanding what they are doing, what it isn’t and if previous modes of baptism as babies were effective, now we are adding these spontaneous baptisms to the list.

The ministries in question are in most cases doing incredible things and having great impact, particularly numerically, but so were those of the revivalist movements. It is easy in our immediate context to prioritize what we see and become increasingly more pragmatic but the long term consequences of cheap theology and poor methodology have created negative consequences in the past and it appears will again in the future.

Let’s learn from our predecessors of our faith and not do ministry like we’re in a vacuum, but to the glory of God and in view of His Word. My prayer is that the generations ahead of us will continue in the pursuit of God and dig deeper from where we have left them rather than have to dig out from under the poor methodology and short-sided theology that we risk leaving as their inheritance.

1 Comments on “Baptizing the Believer or the Beleaguered”